All Sermons For Ian Campbell 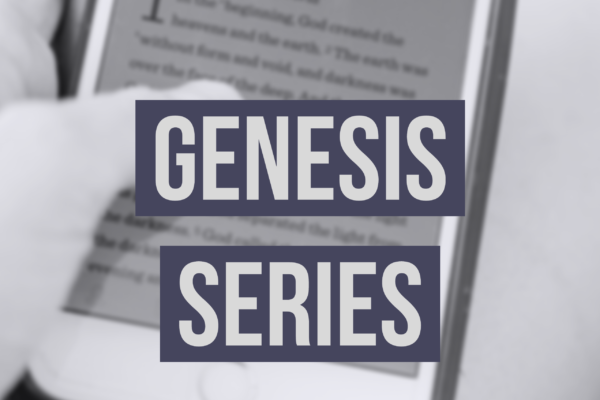 Genesis 38 Judah and Tamar 38 At that time, Judah left his brothers and went down to stay with a man of Adullamnamed Hirah. 2 There Judah met the daughter of a Canaanite man named Shua. He married her and made love to her; 3 she became pregnant and gave birth to a son, who was named Er. 4 She conceived again and gave […]